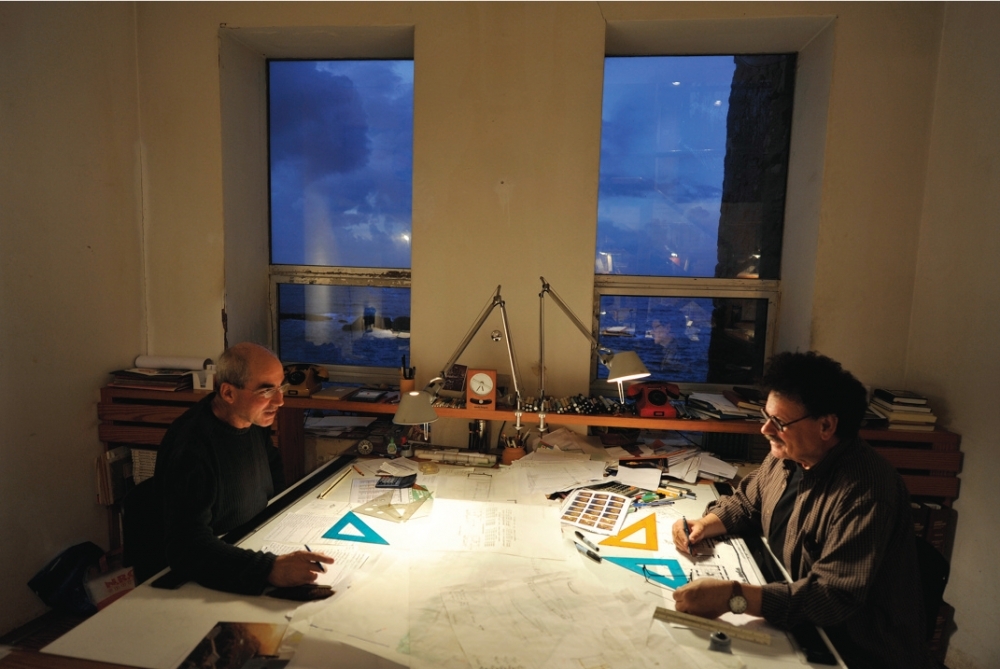 Aristomenis Varoudakis
1947: Born in Chania, Crete
1973: University of Florida - Master of Arts in Architecture
1973-1975: in apprenticeship with “Antoniadis Associates”, Miami, Florida, U.S.A.
1977-1981: in apprenticeship with Mavrakakis Studio, Chania
Since 1981: in partnership with his brother Giorgos
Since 1994: founding member of the Hellenic Institute of Architecture
Since 2007: Associate Professor of architectural design at the Technical University of Crete

George Varoudakis
1951: Born in Chania, Crete
1979: Royal Danish Academy of Fine Arts - Master of Arts in Architecture
Since 1981: in partnership with his brother Aristomenis
Since 2014: Chairman of the Administrative Board of the Chania Municipal Gallery

The architectural studio A & G Varoudakis Architects
Since 1981: the studio has been awarded in more than 10 architectural competitions.
Since 1985: 70 completed works and projects have been published in Greek and foreign architectural press.
1999: the ‘Design and Art in Greece’ magazine, dedicated its XII monograph to the work of A. & G. Varou-dakis studio. Another dedication is comprised in the 2007 issue.
1999: participation in the 1st large-scale exhibition “20th-century Architecture: Greece” at the Deutsches Arkitektur - Museum in Frankfurt.
December 2009 - January 2010: exhibition at the Benaki Museum of Athens. 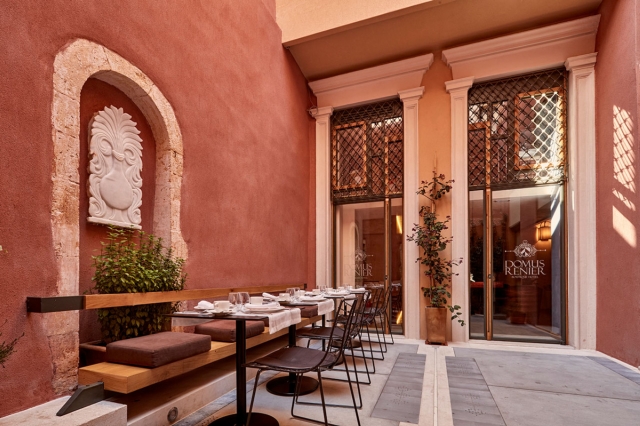 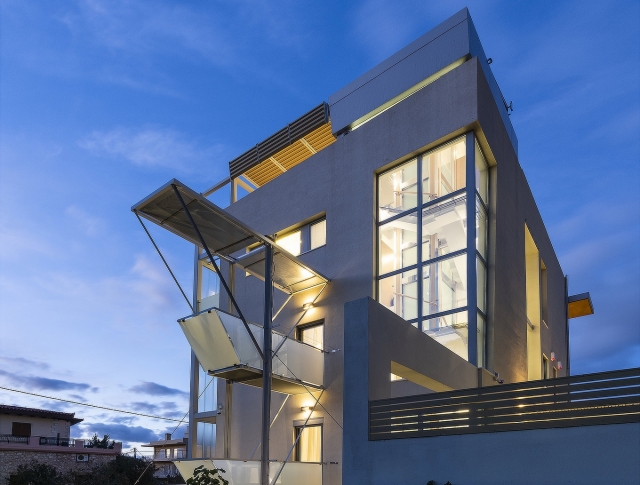 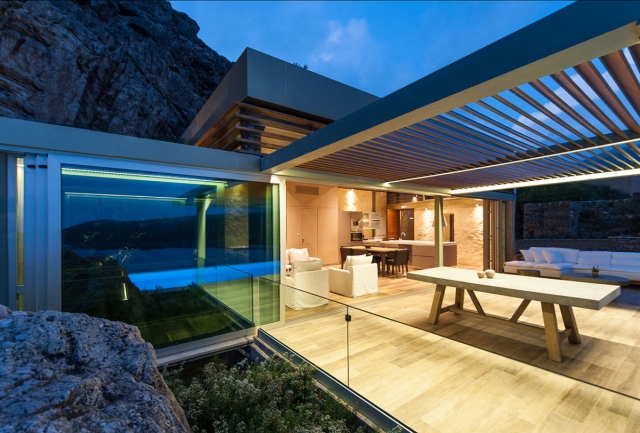 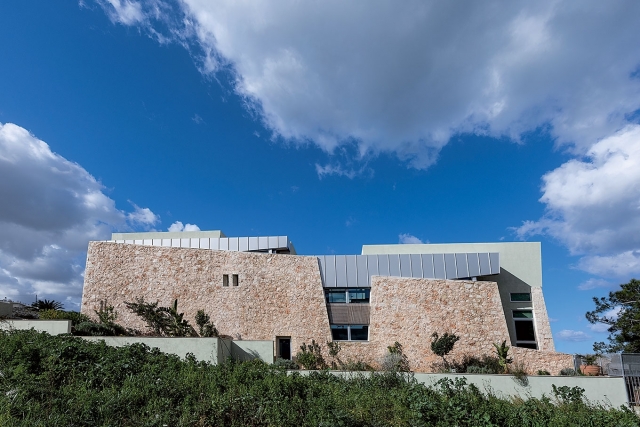