tense architecture network_TAN is woven since 2004 as a network of collaborators and works of architecture. The practice’s work includes several awarded residences as well as first prize competition proposals –among them a 5000m2 Town Hall in Crete, the rehabilitation of the Venetian Arsenali and their wider surrounding space in the port of Heraklion, and the urban park of Kastraki in Piraeus. Public space and private housing are constantly researched in their work; the two fields are purposely interconnected. Residence in Kifissia was awarded a special mention by the Hellenic Association of Architects and Residence in Sikamino was shortlisted for the European Union Prize for Contemporary Architecture, Mies Van der Rohe Award 2013. Residence in Megara was nominated for the same award and received a Häuser Award in 2016. The meaning of the abbreviation TAN, root of the greek verb ‘ΤΑΝ-ΥΩ’ -to stretch, tend, distend- is unconditionally surrendered to Albert Camus: "Immoderation is a comfort, sometimes a career... Measure on the contrary, is pure tension." 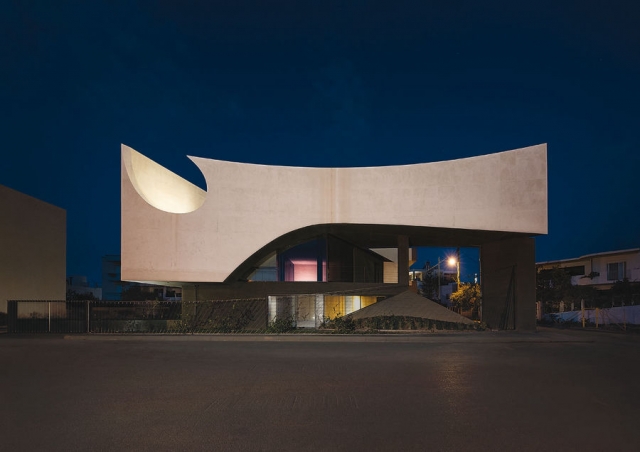