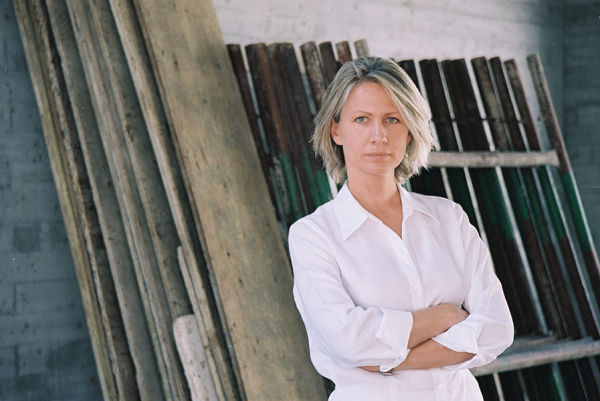 Elena Stavropoulou  founded the architectural practice Elena Stavropoulou Architects based in Athens, in 2014, after cofounding with Giorgos Skourtis 2S - architects in 2003. From 1999 till 2003 she worked as an independent architect. In 1997 she joined  A.Tombazis & Partners in Athens.
She completed the “Environment and Energy Studies” post-graduate programme at the Architectural Association of London (1997). In 1994 she obtained her bachelor in Architecture after having completed Law studies (1989) at the School of Law and Economics of  the Aristotle University in Greece.
Elena Stavropoulou is especially sensitive to sustainable architecture, that she considers  to be a way of thinking and approaching a project  in order to create a unique built environment.
Elena Stavropoulou’s work has been featured in several periodical publications. She has participated and been awarded in international competitions and has taken part in many exhibitions with her work and projects.