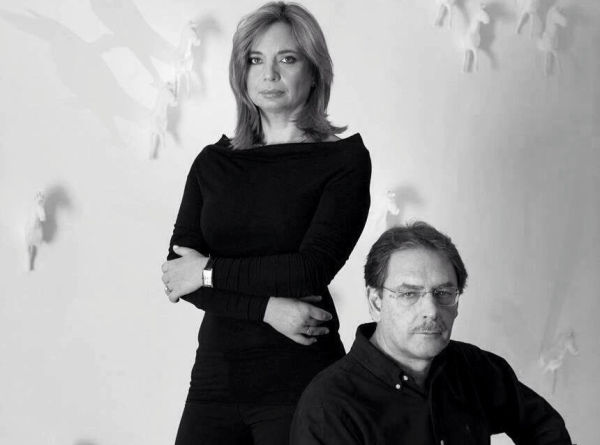 «Potiropoulos D+L Architects was founded in 1989 by Dimitris Potiropoulos and Liana Nella-Potiropoulou, as the continuance of their individual studios established in 1982. At present the practice has been developed into a multi-member team consisting of architects, CAD - opera-tors, specialized collaborators and administrative personnel, providing extensive design and research services, construction management and consulting, within various scales of architec-tural and city-planning projects. The spectrum of activities and projects undertaken has, in time, expanded abroad, extending geographical framework, typology and variation of projects.
«Potiropoulos D+L Architects» is considered amongst the well-known and organized architec-tural firms, combining the theoretical, conceptual and technical practice, the architectural issues of synthesis with the proficiency, and nonetheless efficiency, to produce projects of wide scale and complexity. Its activities include projects of diverse typologies and scales, which, amongst others include interior spaces, private residences and buildings of professional or specialized use, mass development and urban-planning. Projects undertaken by the office include many well-known designs, such as, the Building Facilities of “Olympic Aviation S.A.” at the Athens International Airport «Eleftherios Venizelos», the Refurbishment of “Grande Albergo delle Rose” Listed Hotel in Rhodes, the Olympic Tennis Centre at the Athens Olympic Sports Com-plex (O.A.K.A.) for the Olympic Games of 2004, the Mercedes-Benz Hellas Building Facilities at Attiki Odos, the Flisvos Marina etc.
The Practice focuses its values on the collective importance of synthetic research, which as such, ensures a quality of human living within of the environment and civilization. During the design process, a reciprocal movement, between experiment and action is registered, constant-ly contributing with new concepts to the production of the built project. «Potiropoulos D+L Archi-tects» has been repeatedly awarded in competitions and has received many distinctions whilst many realised projects are the result of these awards. Some of the office’s projects have been presented in exhibitions in Greece and abroad, and in lectures given by Dimitris and Liana Potiropoulou, while others have been published by Greek and International Press. 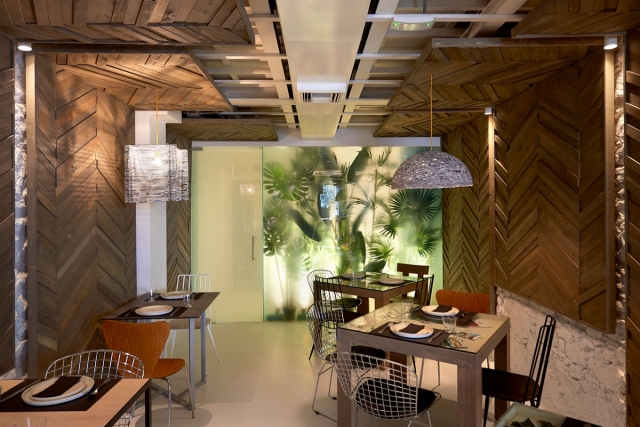 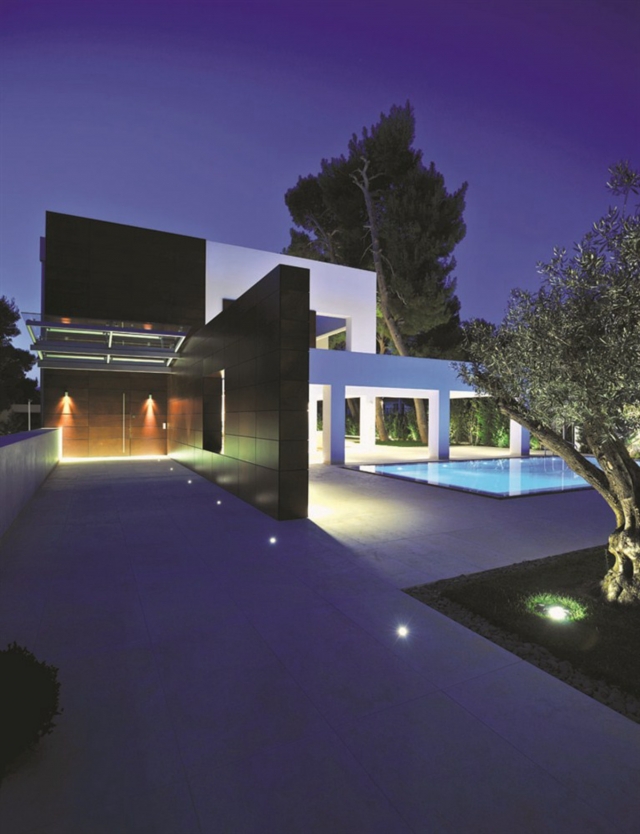