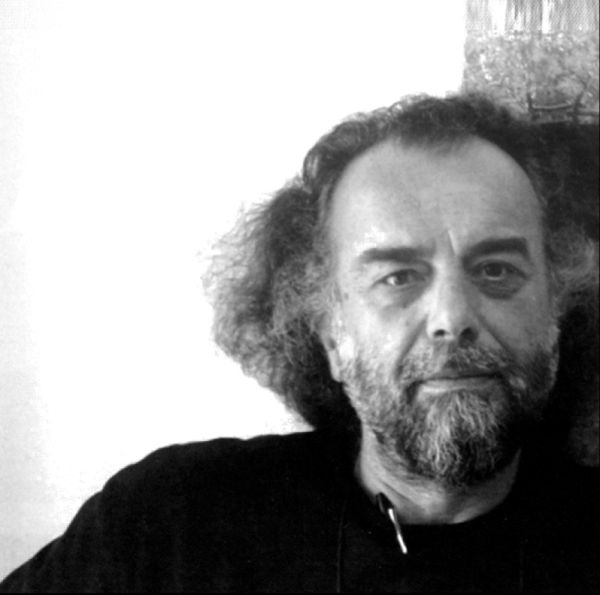 Finishing the School of Architecture N.T.U. of Athens in 1980, he had already gained an experience working in various offices in Athens.
His concerns about addressing larger scale architectural issues, led him to Canada, where in two years of his stay, he got Master Degree in Urban Design at University of Toronto.
In 1985 he established in Volos as a freelancer, focusing in the design, supervision and construction of private projects. At the same time he founded with three other colleagues from Volos the "SINTHESI Ltb" focusing in public buildings. They gained a lot of awards by participating in competitions and they succeeded to have some of their buildings realized (example the Department of Architecture and the Central Library of the University of Thessaly).
As an active citizen and seeing the architectural space as a particular social action, he focuses on the vision of a more people-oriented city."The bike and the bicycle tracks is the hint to regain the new city."
His office with modern equipment in recent years is dealing with residencial buildings and cottages, restorations - reuse of traditional buildings, stores configurations, hotels and school buildings. Most of the constructions are dealing with the use of new materials and methods friendly to the environment and with the traditional architecture of Pelion with emphasis on stone houses. The ecological building and the eco-friendly architecture are incorporated in the architectural design. The insistence on details, inside and outside of the building, completes the total picture reflecting the aesthetics of his architecture.
In 2011 he founded, with his fellow civil engineer N. Tsioutsio, the construction company "ACTIVE Ltb" with main object the construction and the supervision of private buildings.
His work has been published in several magazines, and some of the projects have occurred in architectural exhibitions.
Along with the activity as a freelancer architect, he is a lecturer since 2001 at the Department of Architecture, University of Thessaly. He teaches the courses of Construction and New Materials and Design Studio. 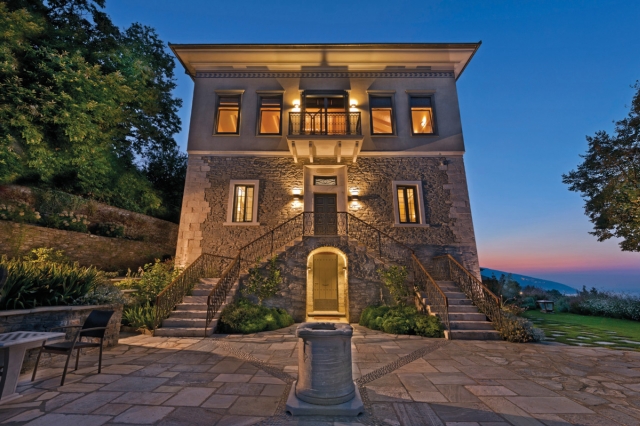