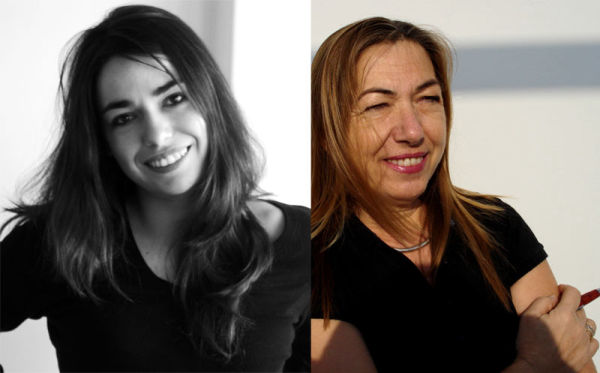 Stella Pantelia was born in Athens, Greece, in 1980. Studied architecture at the National Technical University of Athens (NTUA) (1998-2005), was an erasmus student at the Department of Geography, Roskilde University Center, Denmark (2003) and gained her master’s degree in landscape architecture at the Graduate School of Design, Harvard University (MLAIAP 2005-2007).
She has worked at ANAPLASI LTD, Athens, Greece on architectural projects of various scales (2002-2004) and at Martha Schwartz, Inc, Cambridge, MA on landscape and art projects around the world (2008-2009). Since 2009 she runs her own office in Athens, undertaking both architectural and landscape projects. She has gained various awards in architectural competitions and was a founding member of AUDO architectural team (2014-2019).
She has taught Architecture Studio, Landscape Architecture, Urban Design Studio and Theories-on-site at the School of Architecture, University of Patras (2010-2014) and taken part in various workshops, conferences and exhibitions. Her work (projects – lectures) has been published in architectural magazines, journals and the internet.
www.stellapantelia.com 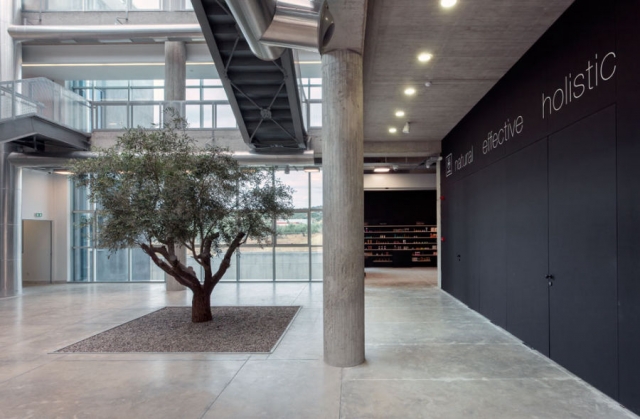