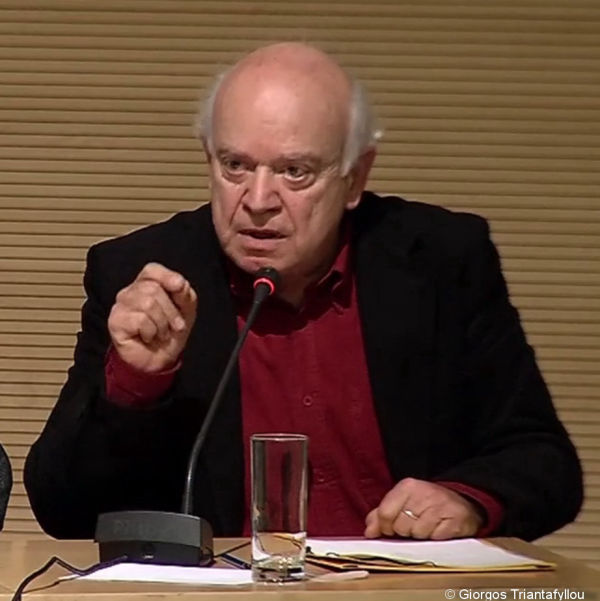 He graduated from the Athens School of Architecture in 1966 and has been teaching in this Institution ever since, starting as a teaching assistant (1967), continuing as a Lecturer (1973), and finally serving as a Full Professor from 1995 to 2009. At present he is an an active Architect and an Emeritus Professor at the “National Technical University of Athens and the Athens School of Architecture”.

During the same 40 year span he has been (and still remains) a member of the “Tassos Biris and Demitris Biris Architectural Office”. From this position he has designed and built many projects, ranging from “Private Houses and Housing Units”, to “Public buildings” (Schools, Day care Units, Town-Halls, Administration Buildings, Museums, Athletic and Cultural Centers).

He has also participated (alone or as a member of different groups) in over 80 Architectural Competitions, winning more than 20 first prizes for private and public buildings. (For example, the second prize for the International Competition “The New Acropolis Archaeological Museum”, in Athens 1991).

Finally, he has participated in Conferences and Debates, and has written and published many articles and 6 Books about Architecture. 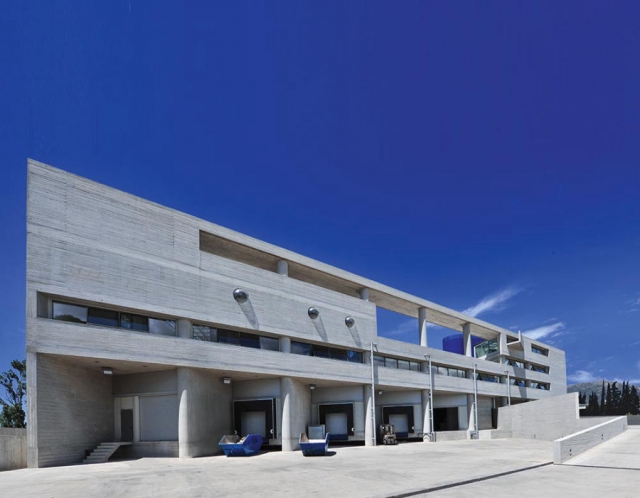