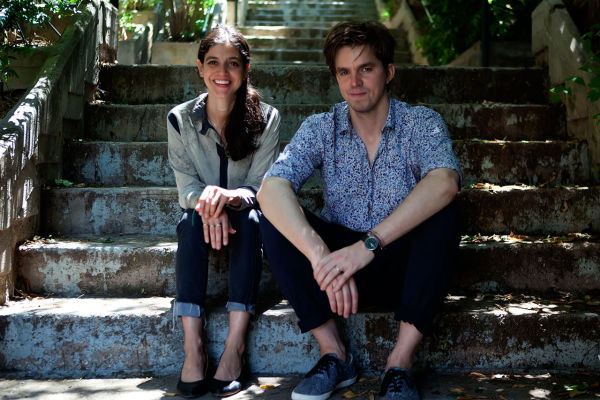 Katerina Kourkoula (London, 1982) has worked for various architectural offices in London, New York and Athens. Katerina has taught design studio at the Cooper Union, Pratt and ETH Zurich. She studied architecture at the Bartlett School of Architecture (U.C.L.) in London and The Cooper Union in New York. Upon graduating from The Cooper Union, she was awarded the The Irma Giustino Weiss Prize, the AIA School Medal and The Certificate of Merit for the excellence in the study of Architecture. Katerina is the co-editor of the publication entitled Reactivate Athens (Ruby Press, 2017)

Hannes Livers Gutberlet (Heidelberg, 1980) has worked for Architectuurstudio Herman Hertzberger, the Office for Metropolitan Architecture (OMA/Rem Koolhaas) and Urban Think Tank.
He has been a lecturer and researcher at the Department of Architecture at ETH Zurich. He is a member of the Swiss Society of Architects and Engineers (SIA). Hannes studied economics at EBS University and architecture at TU Delft, M.I.T. and ETH Zurich. In parallel to his work at e-r-a, he is a PhD candidate at ETH Zurich. 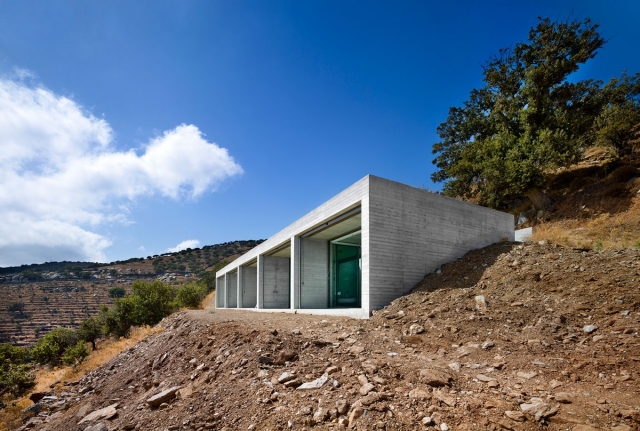