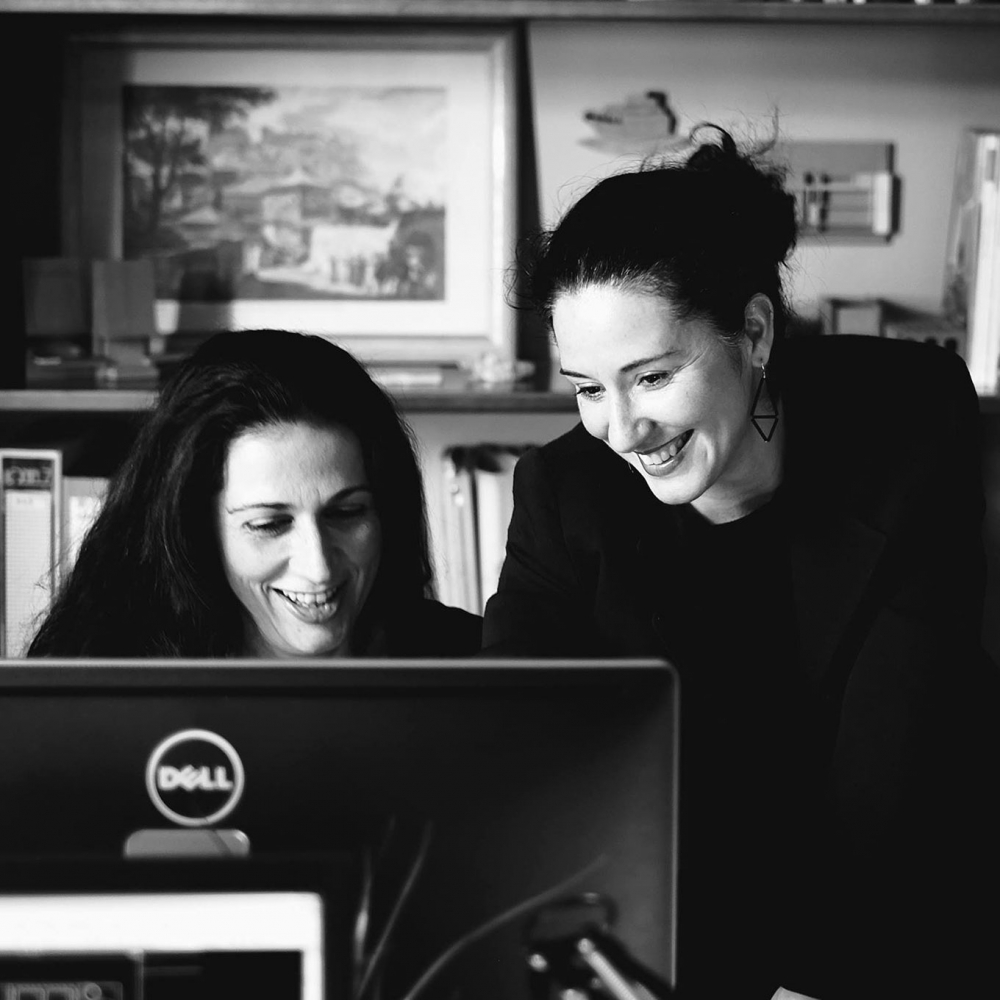 The design team was formed in 2004 as BDP architects. In 2010 it was renamed to architectural bureau3.

The team is qualified with an architectural certificate class Α΄ for the categories: 06 (buildings) & 07 (restorations,interiors & urban design).
The initial members of the team are in collaboration since 1999. For a big period of time they have been full time collaborators with major Greek and foreign practices. They have participated in numerous projects such as architectural competitions,private and public buildings and constructions.

The practice is supported by a circle of prominent construction & mechanical engineers,surveyors and interior designers. Further- more it maintains a stable collaboration with builders and contractors for the realization of projects.
The practice is based in Athens,in the area of Exarcheia. 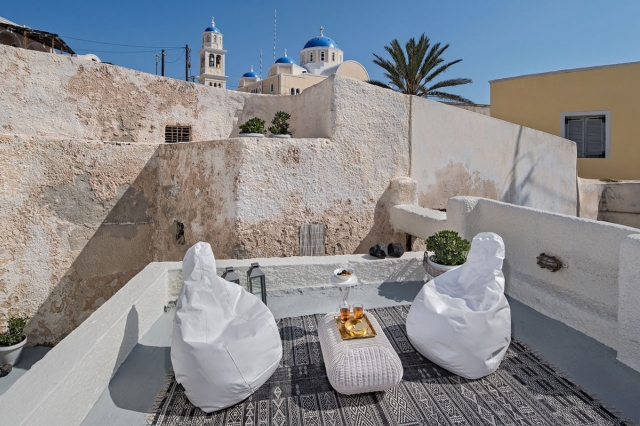