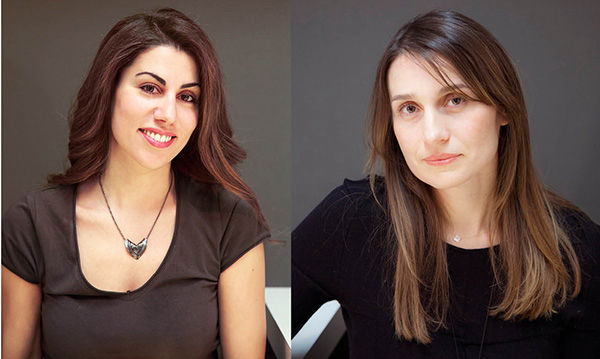 Apk architects is an architectural firm founded in 2010 by Alexia Anastasopoulou and Maria Kyriazi. Having diverse academic backgrounds and corporate experience, together they de-veloped a creative and dynamic platform of young architects, with an extensive portfolio of built projects.
Their portfolio includes projects in the academic, housing, retail, office and hotel fields, hav-ing the ability to take on all design stages from preliminary design to construction.

The office philosophy reflects the need for modernity through a pragmatic approach based on the project’s brief and the client needs.
Every project is an opportunity for innovation and exploration of new boundaries. Each as-pect is carefully thought and integrated into the design.
Morphological simplicity and attention to detail &materiality are vital ingredients of the de-sign outcome. The purpose is to create unique spatial experiences, where respect for both the human itself and the natural environment is given.

Apk architects works have been published in a wide range of design magazines.

Alexia Anastasopoulou
Alexia Anastasopoulou was born in Athens. She gained her Bsc Degree in Architecture from the Bartlett School of Architecture (UCL) in 2004.  She then worked for Pierro Lissoni Architects in Milan, followed by A.N Tombazis in Athens. In 2006, she returned to England, where she gained her Diploma in architecture with distinction from Brighton University. Her work was pre-sented in a solo exhibition and nominated for several prices.  Following the completion of her studies she joined Zaha Hadid Architects in London, where she worked as an architect for two years. She was part of the team working for the Aquatics Center for the London Olympics, the Opera House and Cultural Centre in Dubai and the Conference Palace in Tripoli. Alexia Ana-stasopoulou has been acknowledged in Zaha Hadid’s ‘Complete Works 1979-2009’. In 2010 she returned to Athens, where she established apk architects with Maria Kyriazi.

Maria Kyriazi
Maria Kyriazi was born in Athens. She studied architecture at the National Technical University of Athens, (NTUA). She has been living and working in Athens since 2000. She had been work-ing together with Dimitris Panagiotou from 2004 to 2011 under the name of pk architects, par-ticipating in several architectural competitions and in architectural exhibitions. In 2011 in she co-founded apk architects with Alexia Anastasopoulou. 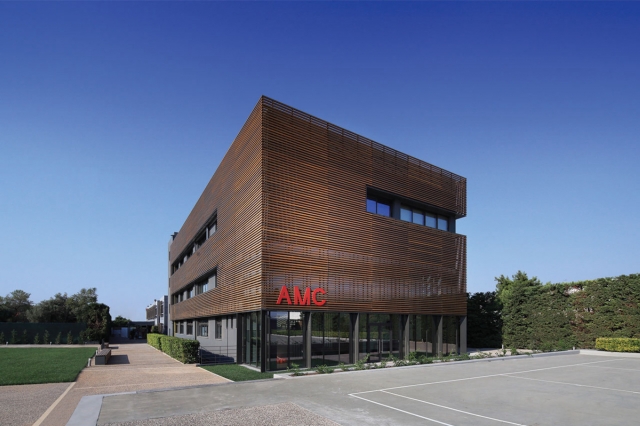