Eleftherios Ambatzis studied architecture at the Architectural Association in London and has worked at the practices of Norman Foster, Paul Davies and Brisac-Gonzalez. In 2009 he relocated back to Athens, Greece where he founded his own practice which operates in the realms between art, architecture and industrial design. His varied portfolio includes architectural design of both living and commercial spaces such as apartments, hotels, restaurants and shops, as well as, furniture design, art installations and interactive projects such as the swapping bookshelf. He continues to work on international projects with collaborations in New York, London and Porto. His designs have been exhibited in various exhibitions and his projects have been presented in various conferences such as TEDX Athens 2012, Athens Biennale and published in both Greek and international press. His work is accentuated through an internal narration, where geometry, shapes, symbols and materials are used to create a unique and distinct identity. 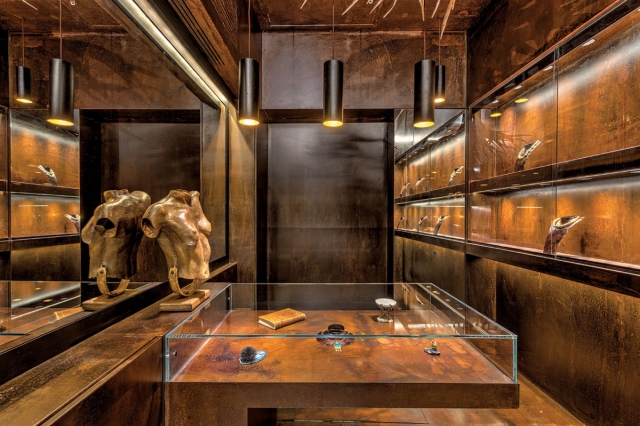 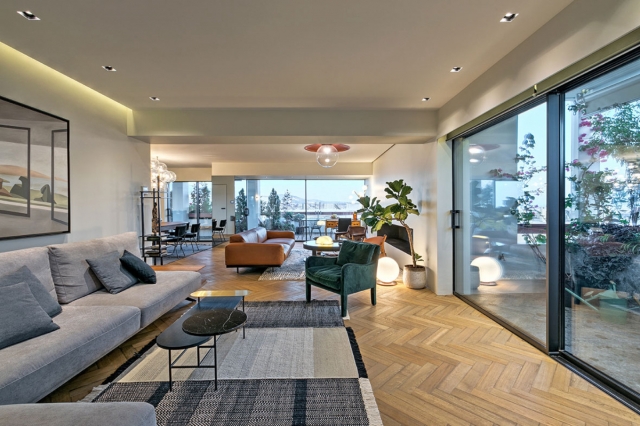