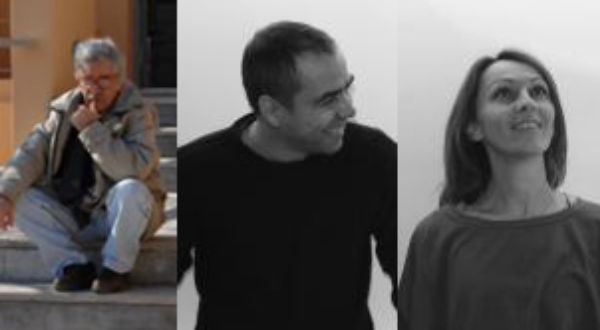 Anyfantis Sotiris
Born in Athens in 1973. He studied architecture at the Aristotle University of Thessaloniki (1999) and has received a Master of Urban Design from Bartlett School of Architecture -UCL (2001). He was an external lecturer at the Architectural School of Patras. He has been working in Athens with architect G.Anifantis since 2001. In 2008 he founded the architectural practice of ‘Α2 architects' 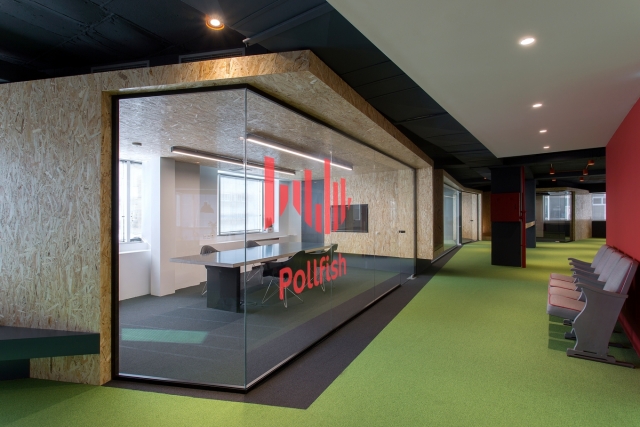 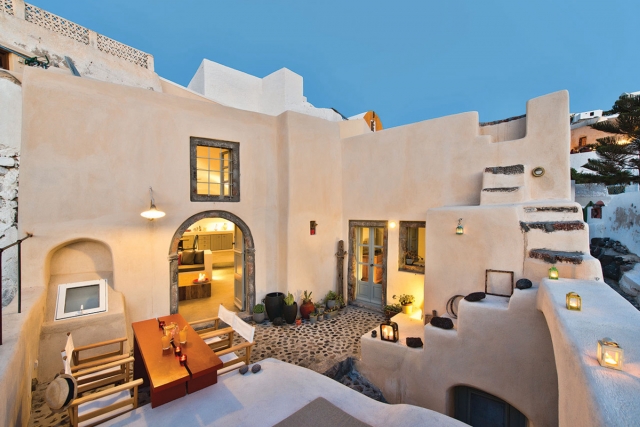